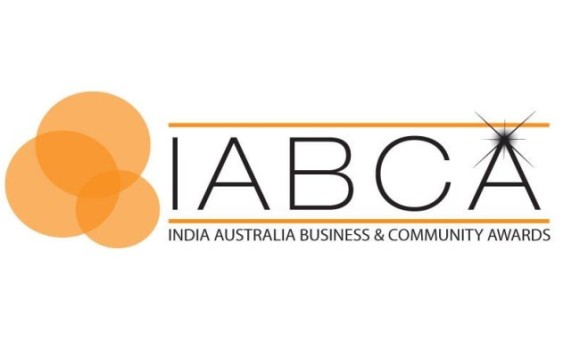 We’re proud to reveal that YSPN has been nominated for the India Australia Business & Community (IABCA) 2017 awards.

IABCA celebrates the Australia-India relationship while honouring migrant entrepreneurship and community leadership. The awards acknowledge migrants and organisations, who have achieved and contributed to our Australia. The IABCA raises awareness of Indians in Australia and Australians in India, encouraging further growth in relations between the two countries.

YSPN was nominated under the Community Excellence category, in recognition of being the largest professional network targeted at Sikhs in the world, and hosted over 45 marquee events since being founded in 2012.

To read more about our nomination, check out the IABCA category page. You can learn more about YSPN, our mission and success to date through our About Us page.