This Saturday, 14 November 2020 Sikhs and Hindus around the world will light their homes and Temples with hundreds of candles in celebrations of Bandi Chhor Divas and Diwali.

What are Bandi Chhor Divas and Diwali?

Bandi Chor Divas (Day of Liberation), marks the day on which the sixth Sikh Guru, Guru Hargobind Singh Ji, was released from wrongful imprisonment and returned to the community. Bandi Chor Divas is celebrated with great joy as it was a time when "right" prevailed over "wrong".

According to tradition, Guru Hargobind Singh Ji was offered release from prison, but only agreed on the condition that 52 other unjustly detained prisoners would also be released. These prisoners were being held without trial or any other legal process. Emperor Jahangir offered release on terms, that those who clung to the Guru's coat would be set free, intending to limit the number of prisoners who could be released. However, in a masterstroke, Guru Hargobind Singh Ji had a coat made with 52 tassels attached to it so that all of the princes could leave prison with him. 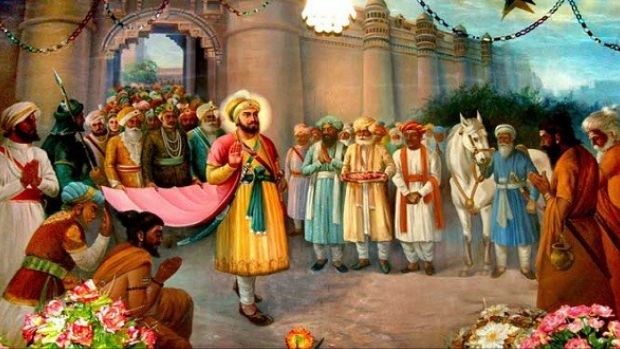 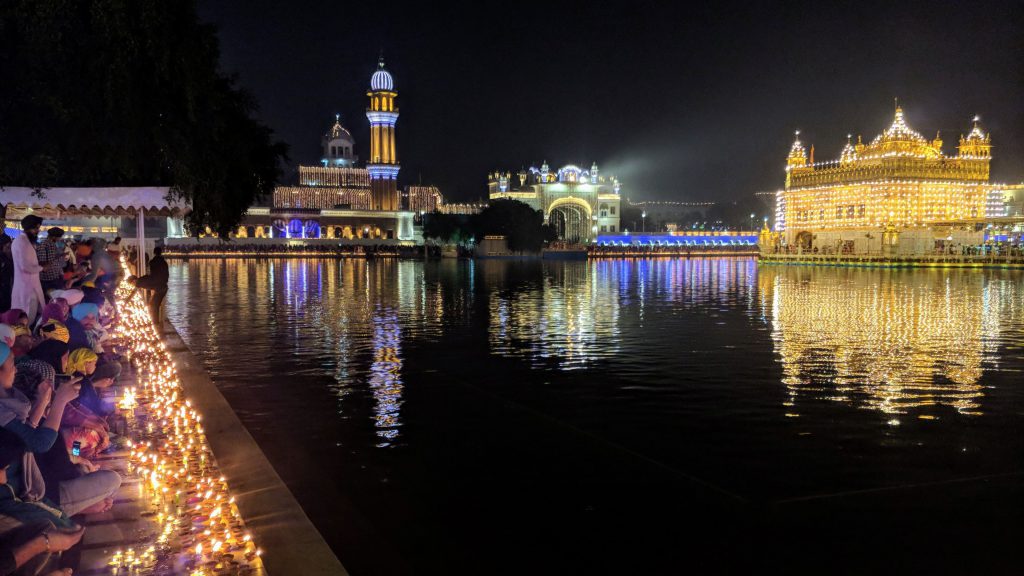 The festival of lights? Diwali is celebrated by Hindus to honour the Lord Rama-chandra. It is believed that on this day Rama returned to his people after 14 years of exile during which he fought and won a battle against the demons and the demon king, Ravana. People lit their houses to celebrate his victory over evil (light over darkness).

The reasons Sikh and Hindus celebrate Bandi Chhor Divas and Diwali on the same day is because Guru Hargobind Singh Ji arrived on Diwali at the Harmandir Sahib in Amritsar, India (also known as the “Golden Temple”) which was lit with hundreds of lamps and he was received in the same way as the Lord Rama and the day came to be known as the “Bandi Chhor Divas” (the day of freedom).

So this Saturday, if see someone from the Sikh or Hindu faith, be sure to wish them a happy Bandi Chhor Divas, and Diwali!

We've created a handy explainer about the differences, the history and what both festivals are about, along with who Sikhs are, and how they contribute to Australian society

Links in the PDF: