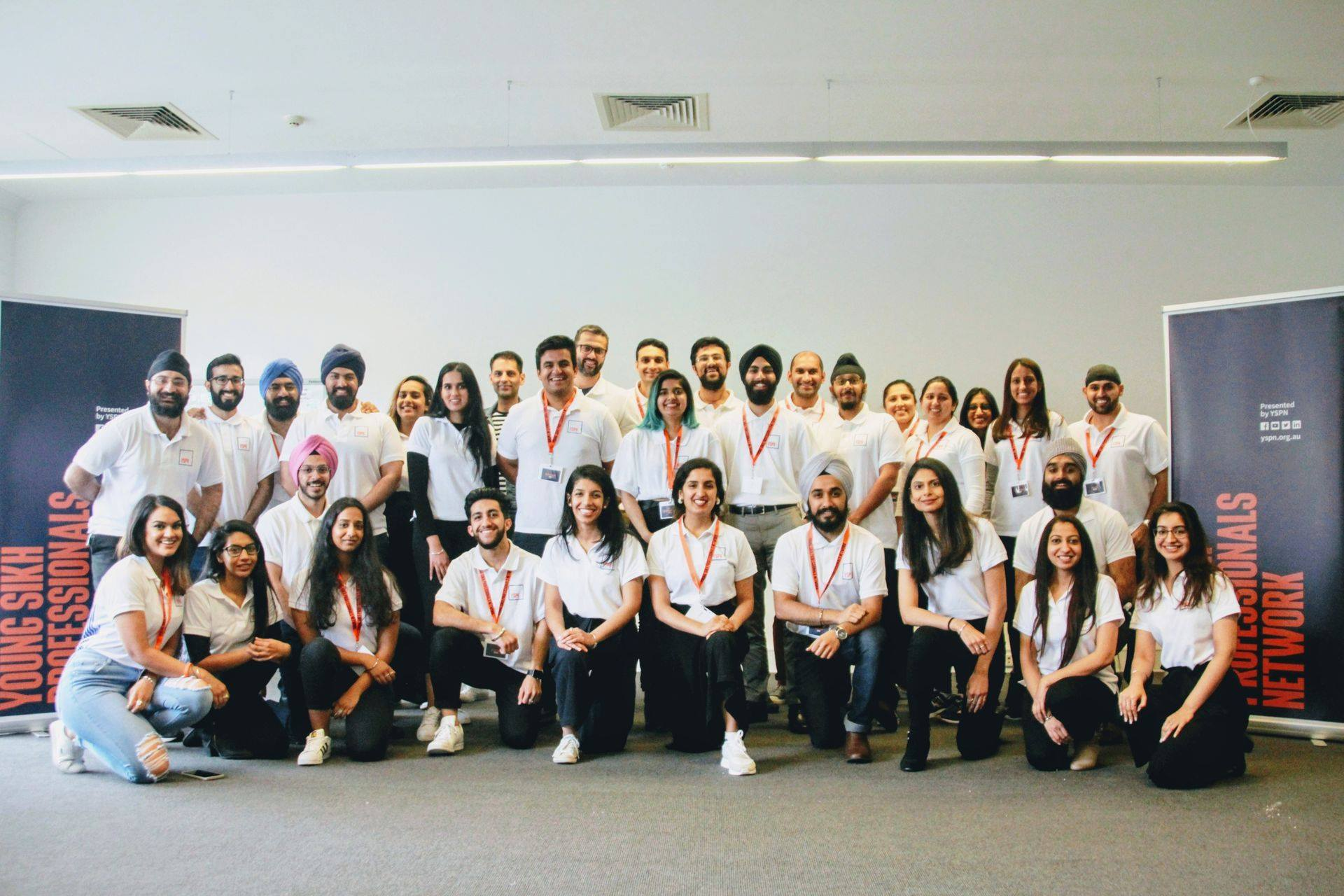 Our vision
and strategy

Build advocacy in
the global Sikh
and Australian
professional community

Our journey
to date

YSPN Brisbane hosts Curtis Pitt, Treasurer of QLD at their first event of 2016.

YSPN Brisbane chapter is officially launched with a sell-out audience of over 60 in attendance at Brisbane’s launch event.

YSPN Sydney hosts its inaugural dinner with Peeyush Gupta, Chairman MLC and Director SBS with over 110 people in attendance.

YSPN hosts its first annual summit — to develop our strategy, with representatives from all 3 geographies.

YSPN Sydney hosts their first event of the year on entrepreneurship attended by over 70 people, while YSPN Melbourne holds their first 2014 event titled ‘CSI’.

YSPN Melbourne hosts an entrepreneurship event with Ash Singh, with over 60 people in attendance.

A formal launch event is held with Giam Swiegers, CEO Deloitte Australia and Dr Perminder Sachdev, AM acting as panellists. Over 120 people attend.

YSPN Melbourne is formally launched with a sold out first event at the Melbourne Business School.

A group of motivated young professional Sikhs in Sydney get together to discuss the foundations of what would become YSPN.

YSPN is formally incubated and developed in Sikh Youth Australia’s Ideas to Impact program as part of the annual leadership camp.

YSPN holds a preview event in Sydney, with Sarv Girn, CIO of the RBA as the keynote speaker and 65 people in attendance.